Who benefits from an ecosystem of Driverless Taxis? 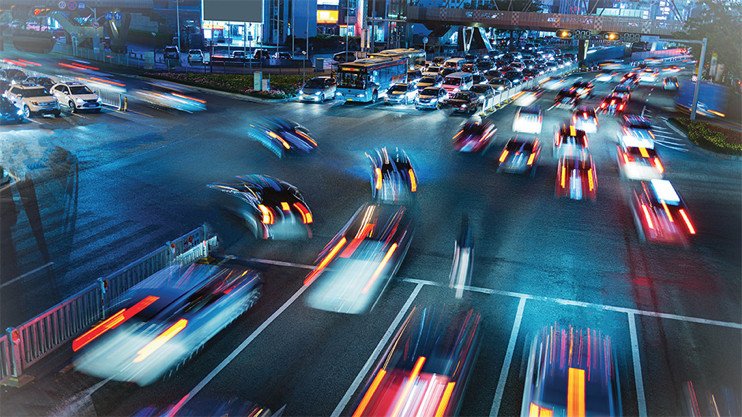 With the announced arrival of driverless vehicles used in fleets of taxis, we are at the dawn of a new age of mobility. Level 4 driverless technology is expected to add an additional £10,000 (at cost price) to the price of a vehicle, so we expect that driverless vehicles will be almost entirely owned by mobility service providers like Uber. Robot taxis will offer tremendous value to the mobility ecosystem and it is not just about removing drivers, but will customers benefit?

From an insurance perspective, the risk profile of a taxi is based largely on factors related to its driver, including previous claims history, driving hours and factors involving human error. Driverless robot taxis eliminate these risk factors, reducing the premiums required to insure them.

That being said, new factors will come in to play including risk of failure of the autonomous functions and increased risk due to passengers not having human support in the case of a medical emergency or hijacking situation. However, this is still minimal compared to current risk, and our model suggests premiums could drop by up to 50% overall.

The race to autonomy is a completely separate battle from electric vehicles, but they are running in parallel and it is most likely that when Level 4 Driverless vehicles are released and adopted by mobility service providers, they will be 100% electric. A clear indication is that currently a Tesla S75’s running costs are around a third of the price of an equivalent combustion powered car that can do 50 miles to the gallon.

As well as the cost reductions, there is increased revenue potential because driverless vehicles do not fatigue. Our analysis has shown that over 24 hours, robot taxis could double current utilisation. Given that Uber currently pays 80% of their revenue in wages to the driver, this means that Driverless taxis could increase revenue per vehicle by a factor of 10.

The business case for MSPs to use Driverless vehicles is irrefutable. The question is: who will see the benefit, MSPs or consumers?

Last year, Uber reported that it had over 80% of the US ride-hailing market, and Didi Chuxing claims to have a similar share in China. Today the same happens everywhere, the ride-hailing markets are dominated by only a few key players and they decide on the “surge” price .

The market is ripe for more competition and OEMs are catching on to the idea that driverless cars could revolutionise ownership. With the success of ride hailing platforms in recent years, car manufacturers have started targeting the ride hailing market: BMW launched their ReachNow service in mid 2016 in the US and stated their intent to use the platform with driverless vehicles; Volkswagen recently launched MOIA, a mobility services platform for their autonomous vehicles delivery.

OEMs arrival on the scene might not be a great news for the incumbent service providers but it should make the price of mobility more competitive.