Has the 12V dongle found its niche in UBI? 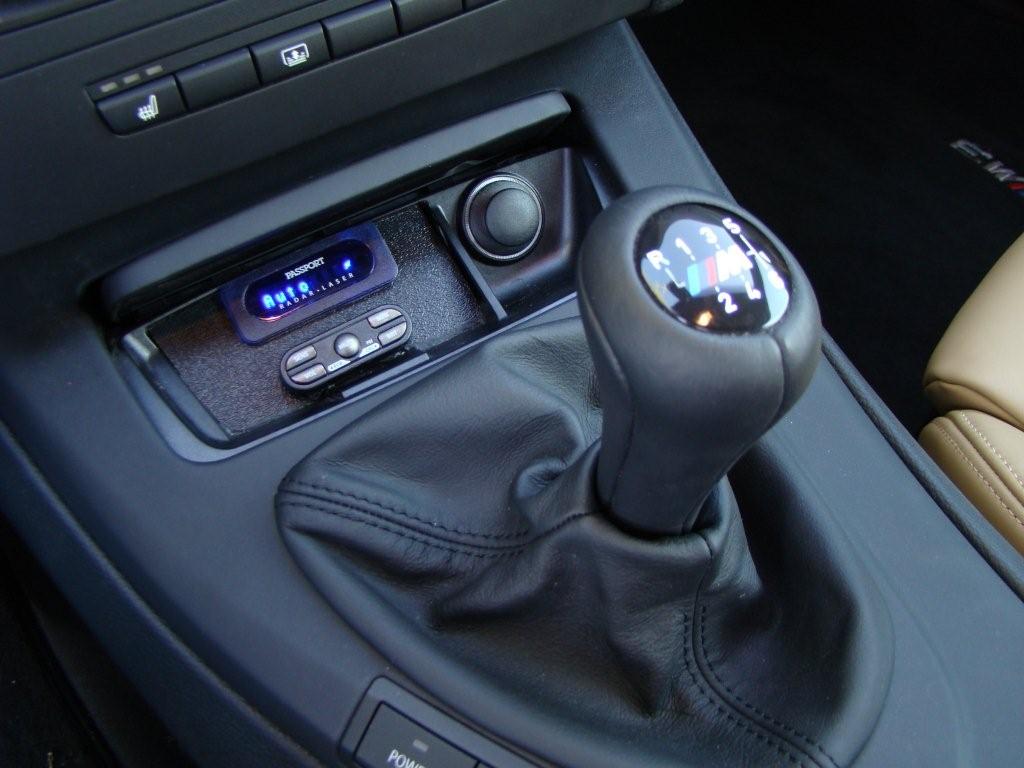 There are many devices within connected cars and last month, we published a forecast of all the connected car markets. We were however, surprised to see how the 12V Cigarette Lighter Adapter (CLA) triggered a succession of UBI programme launches in Germany. In fact, April was the month of CLA announcements with 2 key UBI service providers – IMS and Wunelli (Lexis Nexis) – demonstrating their support for “that other dongle”.

Strategically, the device sits comfortably between the OBD dongle and the app solution. The first is still deemed too expensive for many, the other still unproven and lacking car data.

Like GDV (the association of German insurers), Wunelli worked closely with their supplier on a bespoke design so the device cannot be easily dislodged or fall off in the long term. They also had to work out a solution to insure the dongle fuse did not blow – another past complaint.

The advantage of the 12V dongle is that with many modern cars, there is more than one plug available. The CLA is not so much a cigarette lighter, but a common standard power outlet that can often be found in the backseat or even the boot. Therefore, we are told usage while driving and plug accessibility are less of an issue. What is undeniable is that no instructions will be needed to plug the device. This represents the biggest source of friction and cost benefit.

That is until you ask your gran to pair it with her smartphone.

While IMS expects that the 12V adapter will not be frequently removed and reinstalled, providing a reliable vehicular connection to a mobile-based UBI programme, the smartphone it is linked to is another matter. Raise your hand if you keep Bluetooth on.

The size of the 12V plug is also not exactly standard and the device needs to counter that as well as the position and orientation changing between vehicles. As the picture shows, this can be problematic and the compact size of the dongle will matter enormously. A dongle on top of that plug will touch the drivers hand when he shifts gears. While there is no standard for the position of the CLA, general usage suggests it should be at hands-reach while ideally well hidden.

In the case of the GDV (Bosch) device, the form factor is small enough to pass in any car, however, the device is only an accelerometer and Bluetooth connectivity box. The rest of the information must therefore be collected by the smartphone. So in the GDV case, the 12V should be compared to a smart BTLE beacon, not a OBD dongle.

More importantly, it might be plugged to the car but the 12V cannot identify the vehicle or take any data from it. So the solution requires a smartphone to work but does not provide car data, which really limits its use case. Note: the devices used by Allianz Drive, Admiral Direkt and VHV can work as stand alone but -today- are not always used for driving behaviour monitoring.

All that has been taken into account in both the IMS and Wunelli solutions and iteration and evolution of the device is also well planned. We are also assured faultless integration with the app, which is important and will be tested with various clients before anything is released.

So, the CLA is maybe not the perfect solution for all insurers but neither is the OBD dongle. It is also not evidently cheaper than the OBD dongle and similar variations in specs and prices apply. That said, with a powerhouse like Allianz behind it, and many more value proposition examples to come, maybe the old-fashioned 12v dongle will unlock UBI in central Europe? And since most UBI programmes in the US make no use of OBD data, the device could become useful there too.

For a global analysis and forecast of the UBI market, plus 13 other connected car services, download our Connected Mobility Forecast abstract here.

Takeaways from RUC USA Conference: Will RUC replace or supplement the gas tax and become our future road funding mechanism? 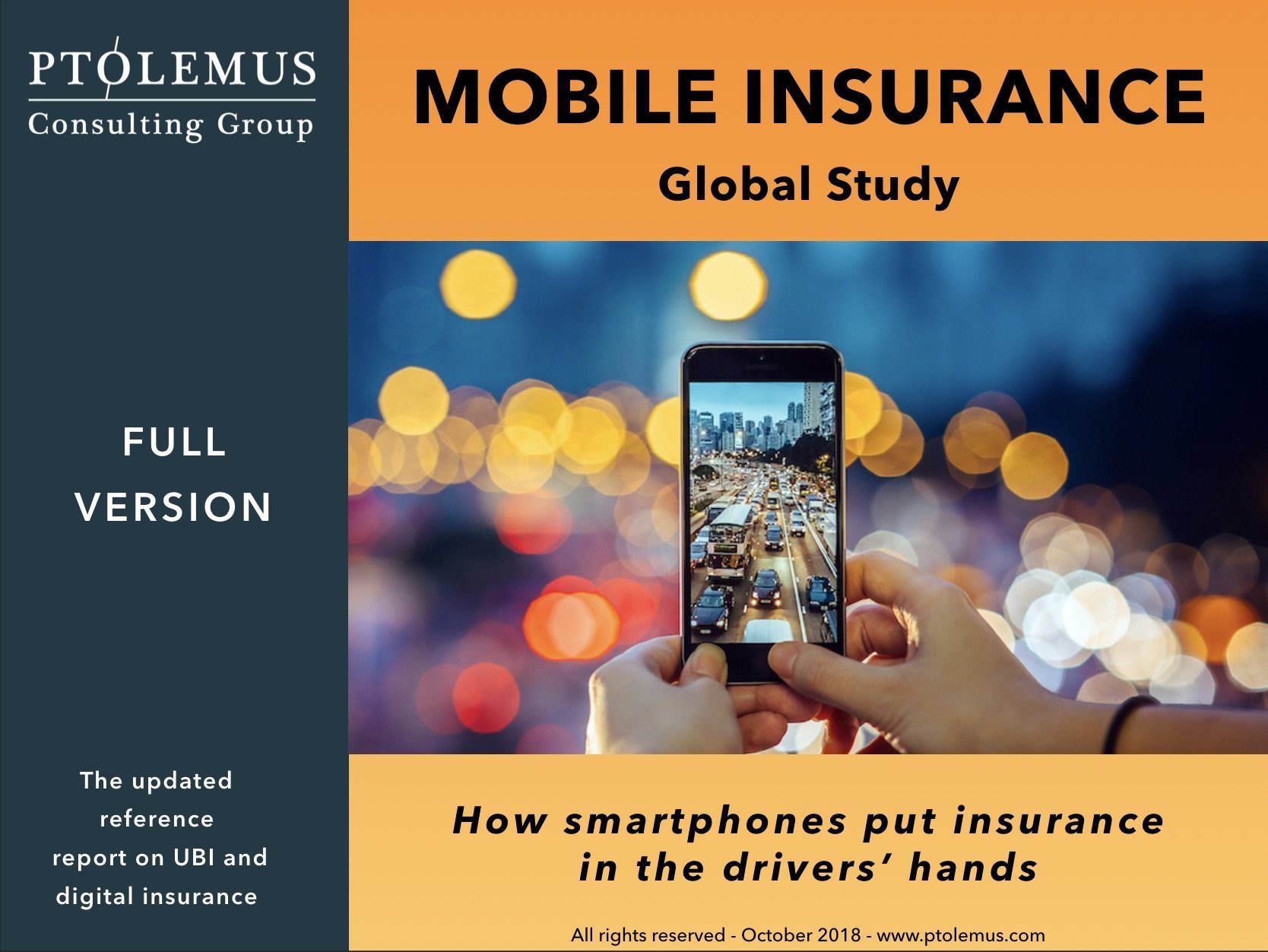