Autonomous cars will want you distracted 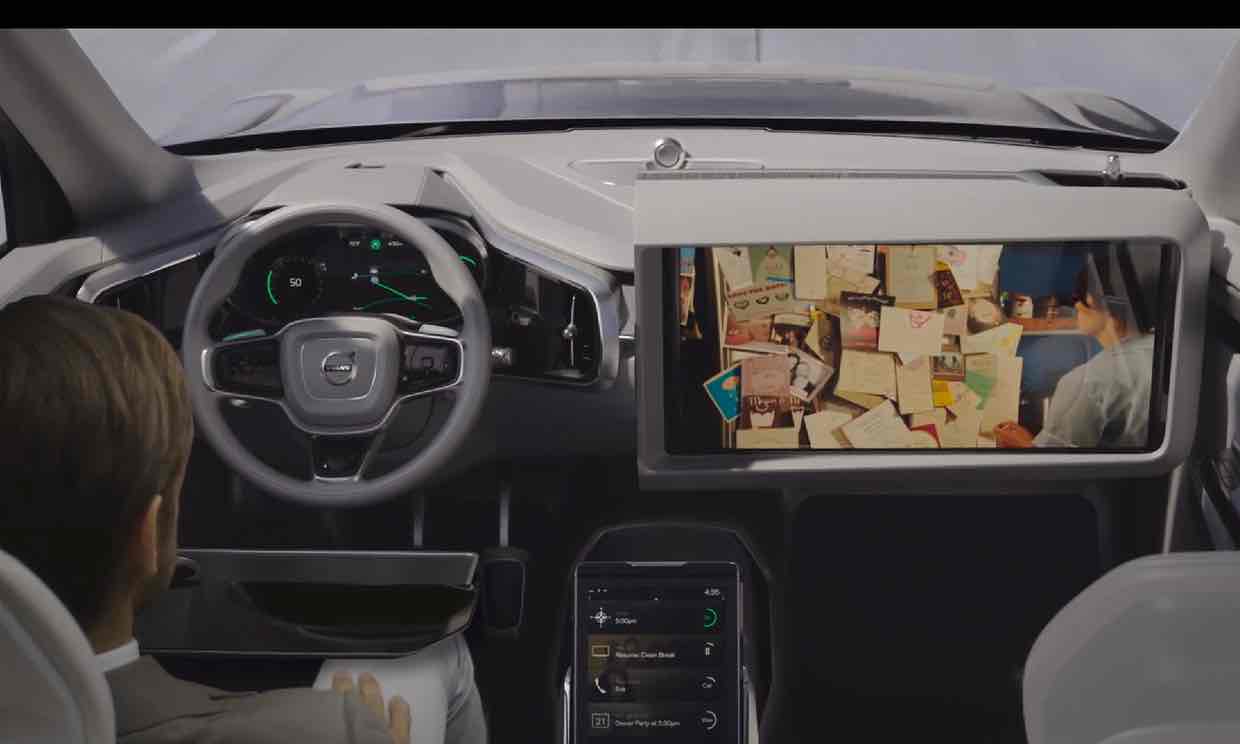 Maybe we all have understood the potential benefits of automation in terms of safety and convenience. Yet getting into a car driven by a machine or handing control over to one will require a step change in trust.

We will need to trust a car, a brand and maybe also a mobility service provider.

That trust requires communication, the more autonomous the vehicle is, the more paramount it will become to instigate “a relationship” between car and driver.

The first step is today with advance cruise control. With the introduction of a larger number of ADAS features, a simple sound or light-based message will not cut it anymore. The interface will need to become more sophisticated, including various event scenarios and considering speed and context. The reaction of the driver’s alertness will also need to be immediately understood.

We are already seeing the danger signs: re-engagement lag, apathy, lack of understanding, distraction…
… not really having to drive?

Yet isn’t that the fundamental promise of automation?
Many stakeholders will benefit from “secondary tasks”

Distraction is a revenue channel. Drivers will increasingly look to make the best use of their time. This will inevitably lead to greater consumption of in-car entertainment and non-driving related activities such as video and audio calls. Car manufacturers are betting they will become the next screen. Last year Volvo already announced its partnership with Netflix to stream its content over a retractable screen.

A less noticed announcement was made by Twitch. It will let 17,000 game broadcasting partners directly from their page on its platform. That platform is Amazon, an other huge content provider with a very clear interest in providing it in the car.

Many OEMs are already pursuing the development of improved infotainment systems and internet connectivity alongside automation.

So while the cars are progressively taking responsibility from the driver, in order to – one day – sell the time he spends in the car, they also need to ensure he maintains “full focus on the driving task”.

That balance will shift slowly before driverless cars are on the road; We still have a few years ahead of us where the risks of using a car remain. It is even possible that the risks will increase before they will decrease as the challenge of re-engaging the driver becomes more acute.

We studies the impact of ADAS on claims and safety we also looked at the various schemes by which manufacturers will ensure the driver is alert when it matters. One thing is clear, progressive automation will require monitoring of the driver and that in turn will require driver-facing cameras.

But who will watch you watching Black Mirror on Netflix while driving?

In our ground breaking Autonomous Vehicle Global Study, we have analysed the impact of each level of automation on claims and driver safety. We have also conducted a rigorous assessment of the various approaches to driver re-engagement and human-machine communication.