Will mobile tolling shake up the European toll collection market? 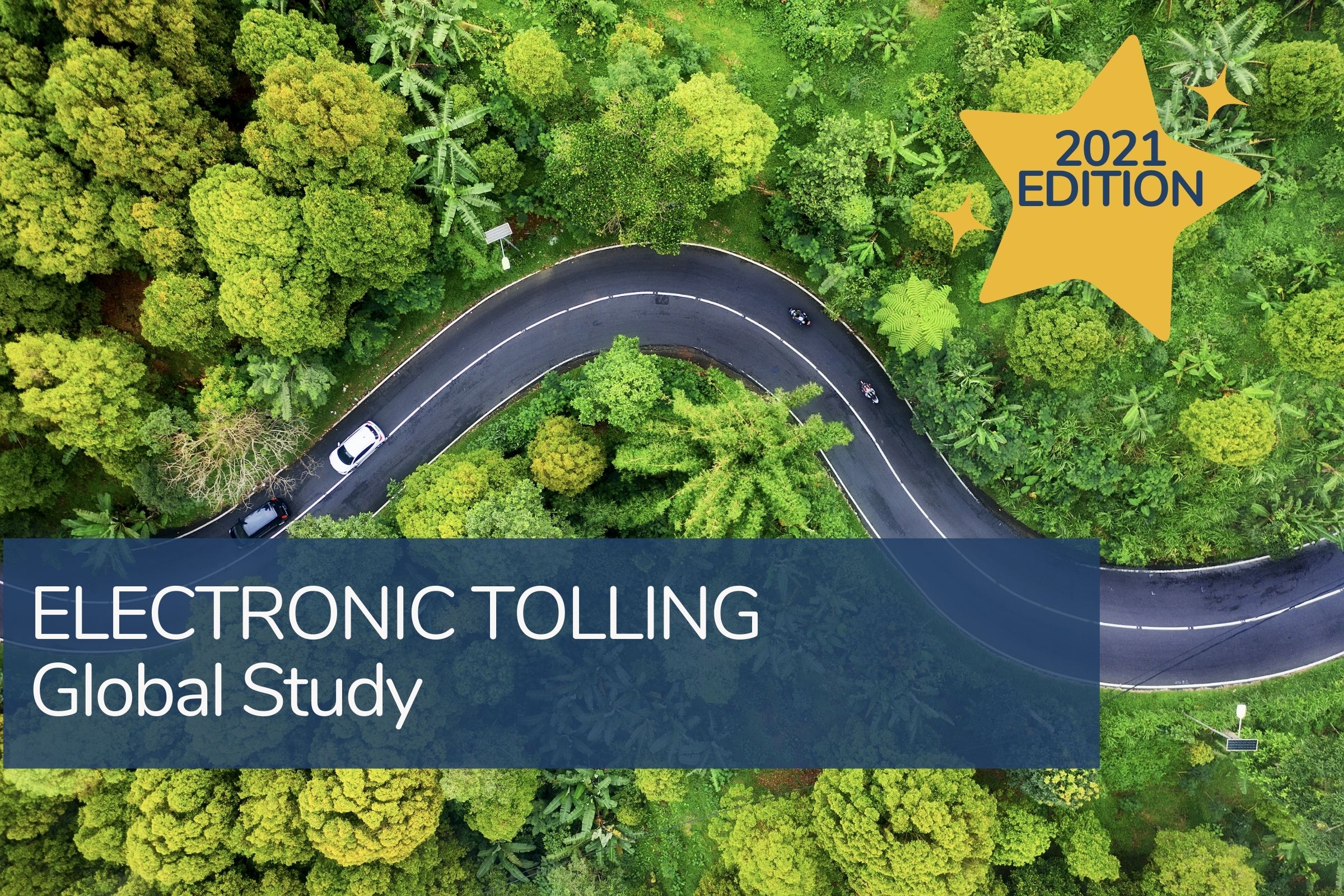 On-board Units (OBU) for electronic tolling collection are widely adopted in many countries around Europe. Their introduction was supported and regulated by the European Commission through the EETS (European Electronic Tolling Service) Directive. Thus far, their position remained unchallenged but emerging technologies could soon question the status-quo. In fact, smartphones are already pushing ahead new road tolling solutions integrating mobile payments with the traditional ETC systems, such as Automatic Number Plate Recognition (ANPR). Before going further drawing the future of the ETC landscape, let’s take a look at the state of the art of ETC in Europe.

Nowadays, it’s possible to identify a geographic separation into the ETC technologies coverage overall Europe. On one side, Eastern European countries have generally adopted a Global Navigation Satellite System (GNSS) to collect tolls on Heavy Good Vehicles (HGVs), and a time-vignette to charge light vehicles (LVs). On the other hand, Western countries have adopted Dedicated Short Range Communication (DSRC) for both HGVs and LVs.

This contrast can be explained by the historical development of motorway networks and technological reasons. Countries such as Italy and France built the vast majority of their motorway networks during the second half of 20th century adopting toll booth barriers at the entrance and exit of highways to collect toll payments. On the other side, countries with a dense or extended motorway network adopted the ETC system based on satellite position, as to save infrastructural costs.

Smartphones as a charging or payment technology

Digitalization has provided all the drivers of an extremely powerful tool: the smartphone. In the last decade it became the best substitute for road atlas, and some toll service providers suggest it will replace also the traditional tolling devices in the future. Every smartphone integrates the GPS, Bluetooth and data mobile connection, making it the perfect portable On-Board Unit, both as payment technology and as a charging unit.

There are already some motorways around Europe where smartphone-based payments are supported, even if they are exclusive for LVs. BroBizz, Blue Media, and Satelise are a sample of suppliers that are using ANPR to scan vehicle plates and bill drivers to pre-registered accounts, allowing customers to pay through the smartphone application. In other cases, road operators such as Autopistas and Sanef are testing charging solutions that allow smartphones to connect to toll gantries using Bluetooth.

Despite being on the launch pad, smartphone-based tolling collection still faces some reliability constrictions. First of all, smartphones are not precise and reliable like GNSS or DSRC systems (about 99% reliability)[1], and it will be initially enforced by ANPR systems. Secondly, the EETS Directive requires a high standardization level for the devices distributed by EETS providers, which cannot be guaranteed through a single mobile phone.

Nevertheless, the European road transport policies pushing towards an extended road charging system, leave no doubt that in the future road tolling will play a key role both in motorway and urban contexts. Smartphones will play a key role in replacing existing technologies.

PTOLEMUS explores the impact of mobile tolling technology, plus much more, in its new Electronic Tolling Global Study. Download the abstract today to learn about how the study can help your company’s electronic tolling and road usage charging strategy.

Sarmad Rajper has over 10 years of experience in research and business administration with companies such as NADRA, MS Moon Builders, the European Road Federation and Ghent University.

The electronic tolling landscape is changing fast, with every region of the world considering ETC or RUC schemes for environmental, economic or political reasons. This study is your go-to guide that will help you keep up-to-speed on this incredibly dynamic industry, and includes: