Will the EU force automotive OEMs to open the gates to car data? 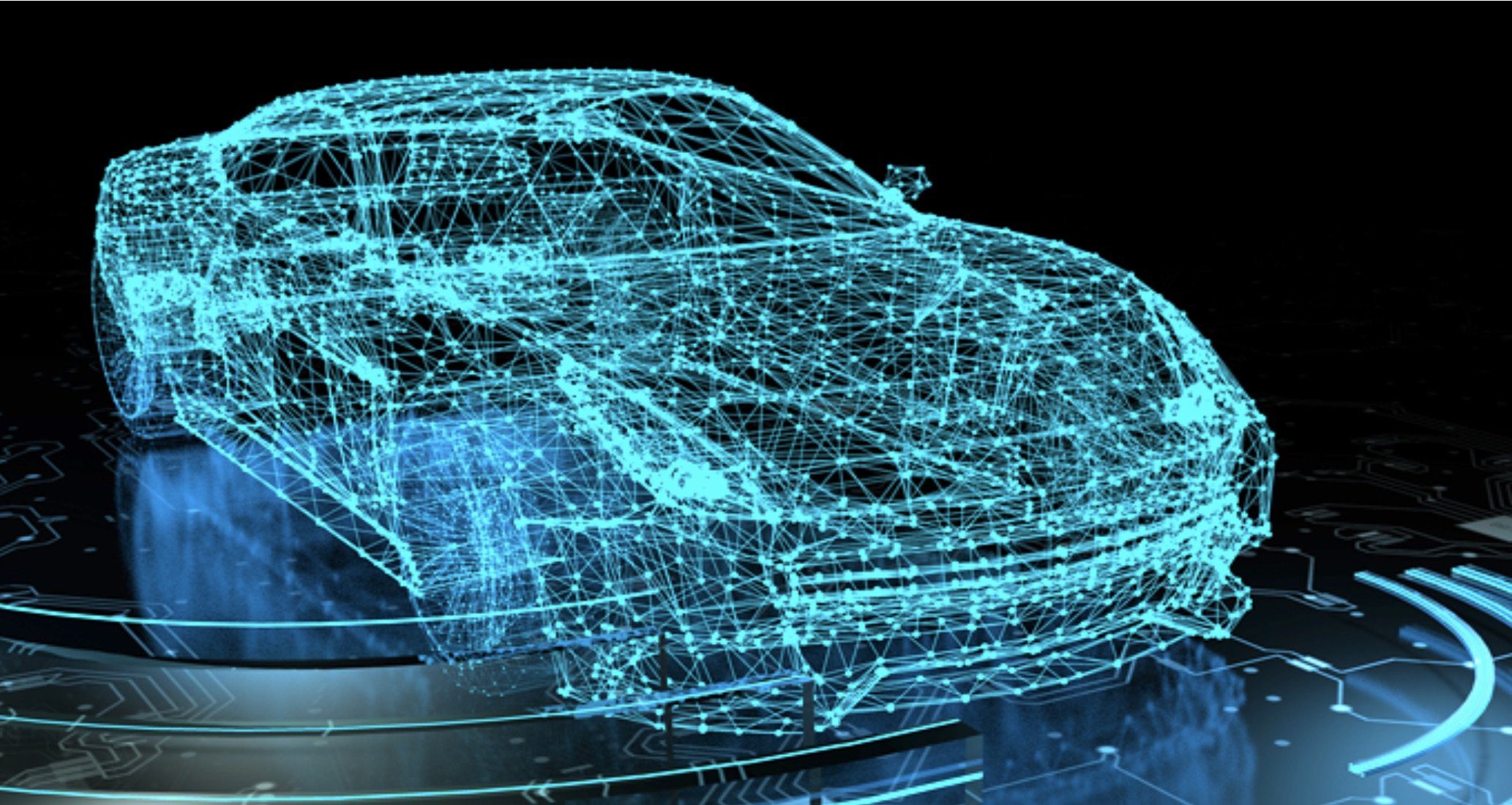 At the recent MAP conference in Paris, Karima Delli, Chair of the European Parliament’s Transport Committee, was adamant that “car data cannot be the property of only a very few (…). Tomorrow’s mobility will not happen without independent repairers nor mobility start-ups”. A member of the French Green Party, she was stating that in the context of the European ”Green Deal”, the repairability of cars would become a key issue.

But her view was in line with Jean-Marc Zulesi. The French MP in charge of writing the bill for the Loi d’Orientation des Mobilités (LOM) was claiming that “car data does not belong to the manufacturer. Access to data must be non-discriminatory”.

This is crucial as the French government is preparing the implementation decrees of the new LOM law (Loi d’Orientation des Mobilités). Passed in December, the law will introduce many innovations to the French transport landscape.

On the other hand, Jocelyn Delattre, representing the European association of vehicle manufacturers (ACEA) was reminding the public that “a car is not a phone. Its primary function is to transport people from A to B. The car manufacturers remains responsible that the car works for the vehicle’s lifetime. Therefore they must set the rules that should be complied with.”

As France and Europe will enter key debates on the access to vehicle data, who is right?

In the last 8 months, we conducted a global research on the global connected car data market, interviewing 49 different companies including a large number of car makers.

Based on this research and 10 years of advice to all mobility stakeholders, we believe that there are 3 simple principles that can be implemented by regulators in the next 2-3 years:

None of these principles is impossible:

None of them threatens the car security and safety:

And last but not least, none of these principles threatens the viability of the European car industry. On the opposite, they open considerable opportunities of value creation for both the mobility ecosystem and European citizens.

Finally we often hear that opening the gates of car data would allow tech giants to take over the car industry. This would be true if the regulation was asymmetric. Tech giants’ devices (laptops, smartphones, TVs, etc.) should also be opened up to third parties.

We understand that this is actually about to happen. The European Commission recently announced a Circular Economy Action Plan, which will push for the repairability of electronic devices.

To continue the discussion, please contact Frederic Bruneteau at fbruneteau@ptolemus.com. 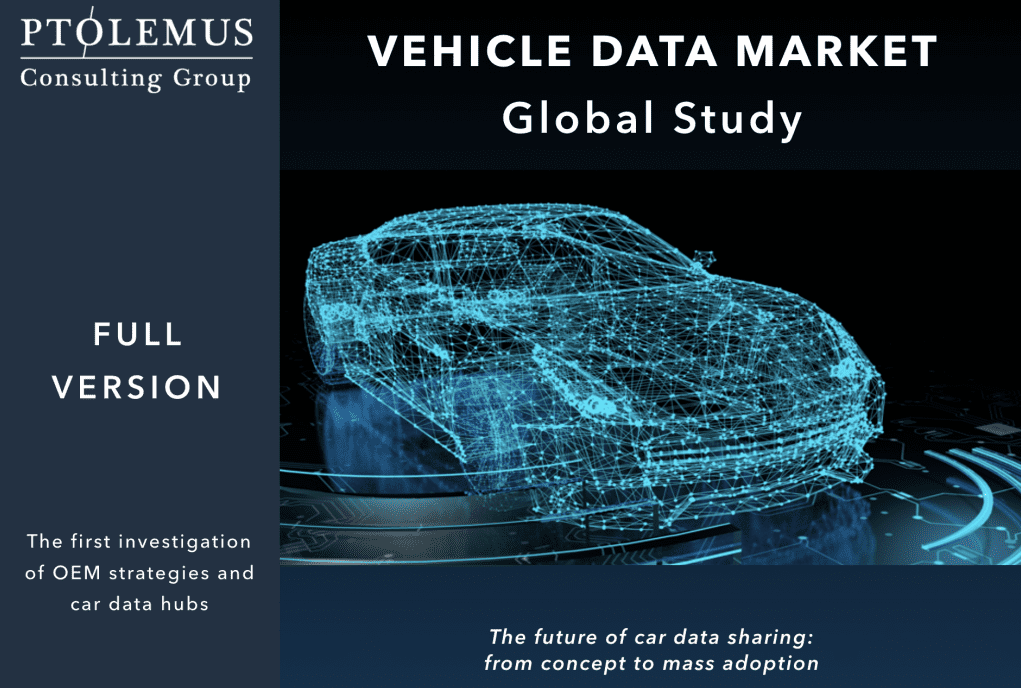 Vehicle repair and distribution refers to [ ... ]