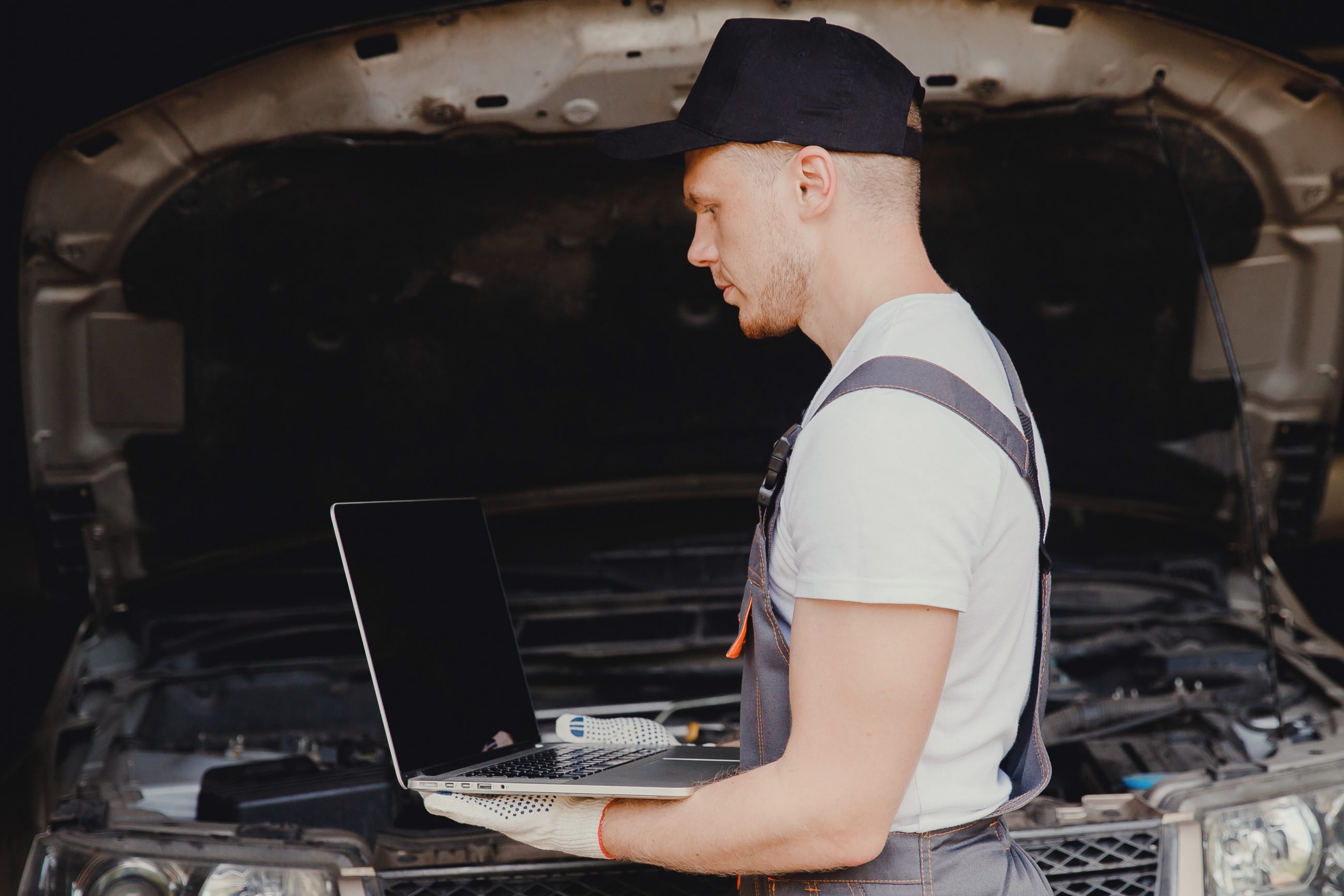 Since the standardisation of OBD protocol in US and European, a single device (OBD dongle) can query the on-board computer to access a list of standardised diagnostic trouble codes in any vehicles manufactured after 1996 in the US and 2001 in Europe. The initial idea behind the OBD system and the protocol was to give the vehicle owner or technician access to the status of the various vehicle subsystems.

In recent years, the low cost, self-install device has become appealing to other industries. By embedding GPS sensor and connectivity to the dongle, new use cases have emerged. The earlier use case of OBD dongles was for tracking company cars. OBD dongles helped fleet managers to track their fleet and monitor their fuel consumption, thanks to OBD dongle access to fuel usage data from vehicles.

Having access to emission and consumption data meant any third party could check the performance and Eco friendliness of each car. The recent EU regulation is directing OEMs to provide unrestricted access to OBD ports to third party vendors. This will allow individuals to access ECU (Electronic Control Unit) data while adding to the growth in OBD dongles and diagnostics market.

In 2004, Progressive introduced the first OBD based usage-based insurance programme call TripSense. It became the first ever motor insurance offering which used a consumer’s actual behaviour data to price his/her risk (time, date, distance, location and driving behaviour) rather than the risk pooling system that has been the mainstay of motor insurers for decades.

Although UBI has changed a lot since then, the OBD technology has remained the same. The wealth of information accessible via OBD port makes an excellent case to introduce new and innovative value-added services to customers, such as proactive maintenance, driver coaching and feedback.

Recently we performed a market analysis of OBD dongles in Europe, which included estimating market size, profitably, and growth. According to our market forecast, by 2020, in regions such as US, Europe and APAC the number of aftermarket B2C dongles in use will reach to 16.8 million.

PTOLEMUS has been the frontier of this industry by publishing the first ever Usage-based Insurance global study in 2009. Since then we published 3 new versions of the study. In addition, PTOLEMUS team helped many companies with their strategic questions involving