Positioning is a key differentiator 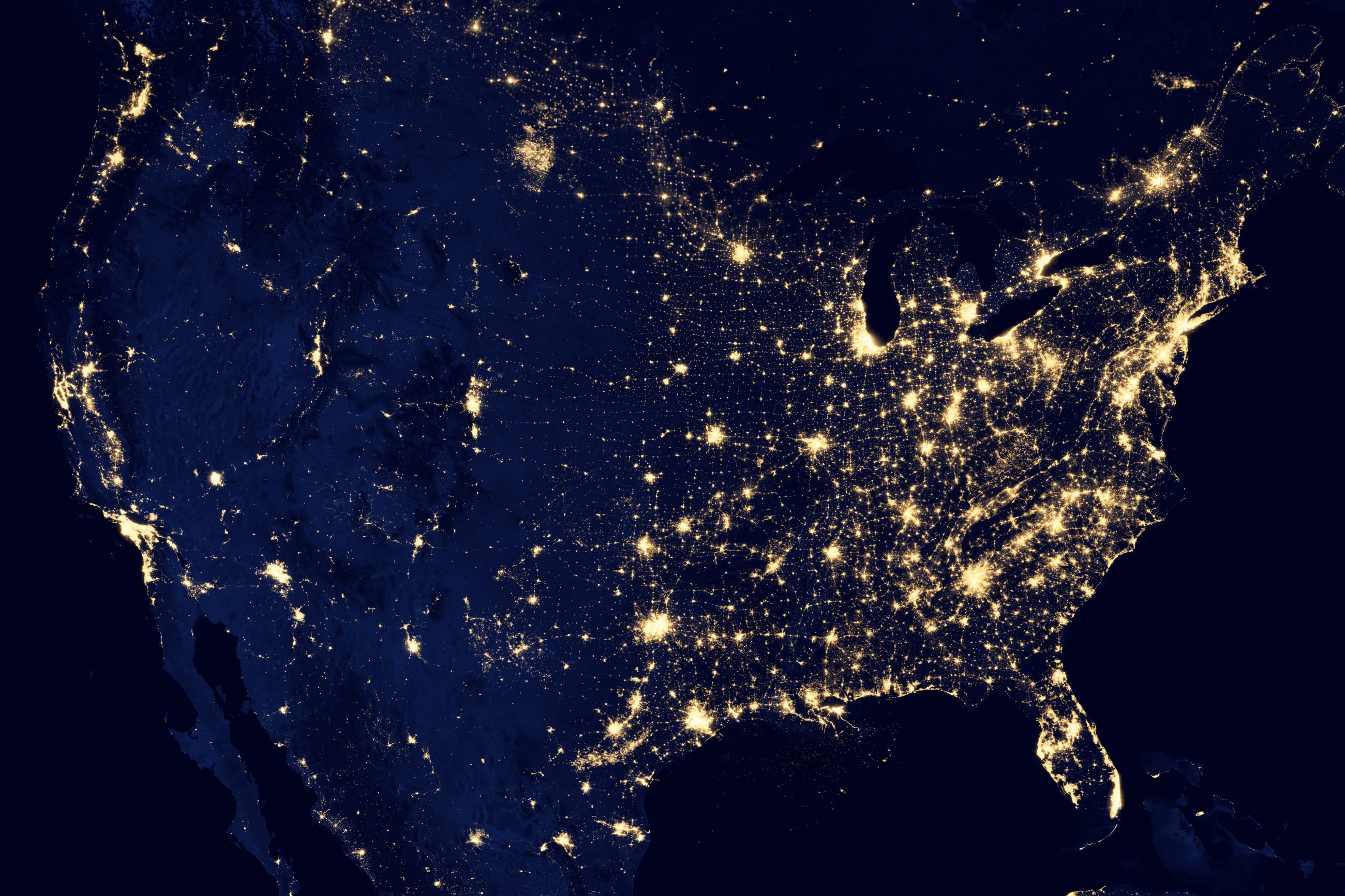 We talked to a number of device manufacturers at the Nav&Loc show in Berlin earlier in June and presented the European Location Study results to a few of them. While many avoided the lesson, a few came up to me and sheepishly confessed they ought to know more about how location worked.

Let’s be honest, we all think we know what we need to about how we get location and the choices available. But we don’t, really, not when it comes to defining what positioning technology is going to be used in a new device. “GPS is cheaper, the others are not good enough” is where the discussion usually starts and ends.

Having just finished writing the Location Study, we realised there is indeed a lot we should know about. Most importantly, however, we need to acknowledge that positioning is a key differentiator – yet few will care enough to reap the benefit immediately.

So where do you stand? How much does your product benefit from your understanding of positioning?

Let’s put that to the test. we devised 10 questions about the different aspects of positioning. Some are business-orientated, others are technology related. The answers follow below the set of questions. Feel free to tell me if you get 10/10!

1. Which is the most accurate positioning technology?
a. Galileo
b. A-GPS + Cell-ID + Wi-Fi
c.  UWB (Ultra Wide Band)

2. Are all European cellular networks equipped with basic location equipment (Cell-ID based positioning) – and what about MVNOs?
a. All operators in Europe must be equipped with Cell-ID because of E112, including MVNOs
b. Approximately 70% of the mobile operators have a GMLC providing LBS but E112 works on all mobile phones
c. Only mobile network operators have GMLCs. MVNOs are not E112 compliant

6. Do developers have to pay to use GPS, WPS or Cell-ID location on mobile phones?
a. Free on iPhone, Android only
b. Free on iPhone only
c. Free on all platforms except Symbian

7. Who has the biggest user location database?
a. Large application providers
b. Device manufacturers such as Nokia or QUALCOMM because they have the largest installed base of mobile devices (consumer or commercial)
c. Location aggregators because they have deals with many operators
d. Infrastructure providers

9. How many cellular operators in Europe are able to provide A-GPS?
a. All of them because of E112
b. Only a handful of them because it’s very expensive
c. None of them; it’s not their role

1: c. Galileo will not improve accuracy as such but will dramatically improve the quality of satellite positioning; 4 metre accuracy is the official estimate. A-GPS is not assisted by other technologies, so there is no change in accuracy when Wi-Fi is working alongside it. UWB can be accurate to 20cm in controlled environments but more technologies with competitive quality are being launched right now.

2: b. MVNOs do not control the positioning servers owned by the operators but their phones are still locatable through these servers. Despite half the networks in Europe not actually owning a positioning server (GMLC), all phones in Europe have access to some form of location for the purpose of E112. Only about 70% of the wireless carriers use this capability to provide LBS because the case for investing in positioning has yet to be explained properly.

3: c. If we consider that WPS (Wi-Fi positioning) is only about seven years old, then of course it has the biggest growth pattern. However, we expect the growth of GPS between 2008 and 2014 to be faster than that of WPS. During the same period the growth of sensor penetration in mobile devices to assist location will be even faster. The size of each technology market as well as their addressable markets is detailed in the European Location Study.

5: a. Galileo will improve the quality of positioning, not only its accuracy. If used as part of SUPL, EGNOS can improve accuracy to one metre range in the countryside. But there are many other parameters to consider.

6: b. Developers do not have to pay to use location on Android, Nokia Ovi and iOS. At the moment the other platforms will not provide free positioning data but Symbian^3 has enabled the provision of a large range of data sources for Wi-Fi and Cell-ID. However, a number of developers and device manufacturing are choosing to pay for location even though it is available free.

7: c. There are many ways to access location data and the sources vary in size and content types. We suggest that the best source of live location data is the location aggregators in Europe such as Deveryware in France. Infrastructure providers will in some cases have access to mobile location data but it won’t be live and will be anonymised.

8: c. The location API for the W3C is a way for the browser to get access to the device location and send it to the application. It is important because it enables off board applications to use location on smartphones, for example.

9: b. Although the cost of the SUPL infrastructure is coming down rapidly and the mode of distribution is expected to become more liberal and flexible, only a few companies in Europe are able to provide A-GPS. A full list of the operators, chipset manufacturers and other players currently having this capacity is included in the study.

10: b. WPS cost cannot include the chipset, which is fulfilling another primary function. Therefore WPS will cost less than GPS. However, IP location is used in billions of requests and if we compare the technologies by cost per request, then IP location is vastly cheaper.

How did you do? Are there answers you are still not sure of? Simply download the free European Location Study!