LiDAR: 3 things to expect from the market in the next 5 years 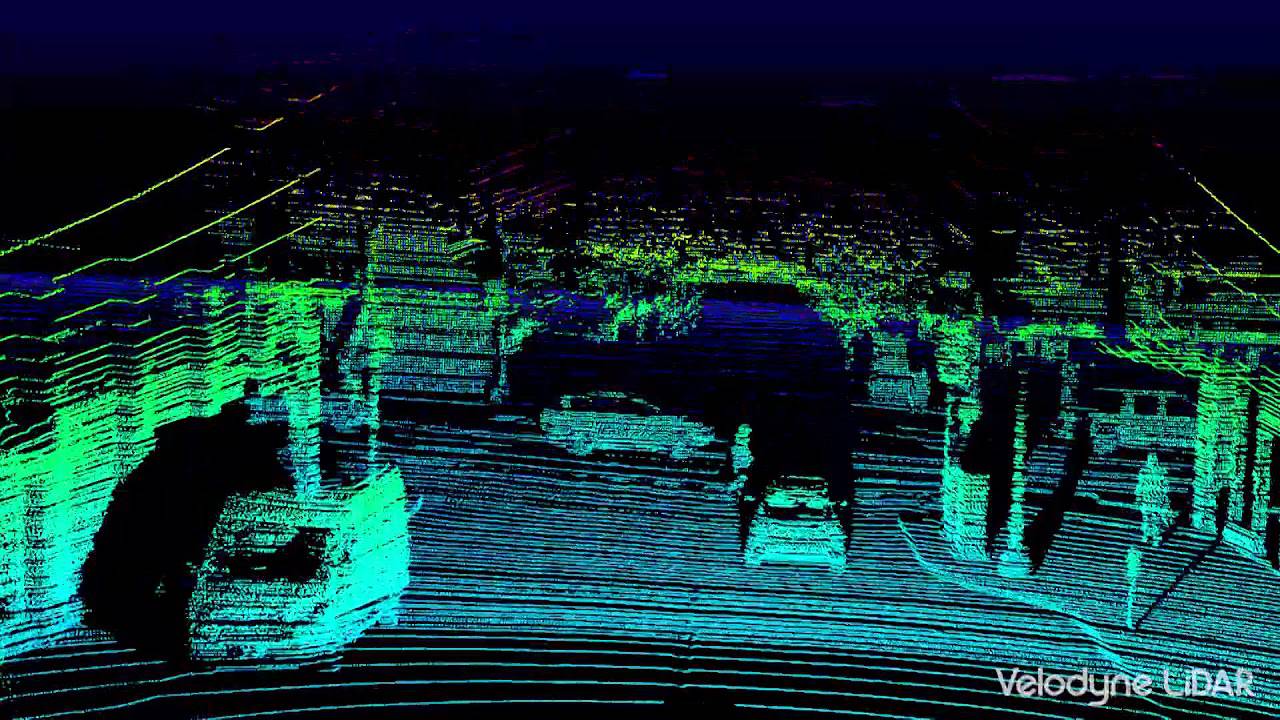 In the world of autonomous vehicles, whether or not to include LiDAR in a sensor suite is a polarising subject. Some maintain it is essential for safe operation of Autonomous Vehicles (AVs) whilst others steadfastly insist that there are cheaper alternatives that can deliver the same results.

This puts PTOLEMUS in an advantageous position, being a leading independent research and consulting firm in the field of vehicle autonomy, and having just released our Autonomous Vehicle Technology & Suppliers Global Study, we are able give an informed, unbiased and truly independent opinion of whether LiDAR is relevant, fit for purpose or indeed necessary in today’s and tomorrow’s AVs.

The first point to make is that no one technology is the panacea; LiDARs work most effectively in conjunction with other technologies such as radars, cameras and ultrasonic sensors to effectively act as the eyes and ears of an autonomous vehicle.

All of these sensors need to work together in order to provide redundancy to the autonomous vehicle to ensure safety. Cameras are cheap and can identify signs and road markings but they struggle in adverse weather conditions and, if not used in pairs, lack the depth perception required to measure distance.

The range of ultrasonic sensors is limited, and hence they are mainly employed for short distance applications, whilst radar works well for measuring the distance and speed of moving objects but struggles with object classification in real-time.

LiDAR technology uses pulsed lasers to measure the distance, speed and direction of any object in is field of view, in real-time, generating a 3D map/point cloud.

Therefore on a technical level, the case for LiDAR is quite compelling as it is able to perform the job of multiple other sensors. However there are two significant challenges facing the technology; size and cost.

As recently as two years ago commercially available LiDAR sensors were available for $100,000 per unit which, whilst viable for niche applications were simply not appropriate for mass application in AVs. Similarly, these units were bulky, meaning integration into vehicles was compromised too.

However, much like with the density of transistors on a circuitboard under Moore’s law, LiDAR has been reducing in cost and size, and in the next 5 years, the LiDAR market will be impacted in the following ways:

Once the price of these systems fall into the affordable range category that is below $2,000 PTOLEMUS predicts that car manufacturers and suppliers alike will begin to adopt the technology on a mass scale, and in the near-term, we expect to see up-market vehicles in development for sale in the next few years, that provide a degree of autonomous driving functionality, will use LiDAR, not least for safety reasons due to the extra level of perception capability it provides.

If you’re interested in what Ptolemus Consulting Group could do for you go to our website at www.ptolemus.com or email us here.

Spardha Taneja is a Business Analyst at PTOLEMUS. With an expertise in Usage-based insurance and telematics, she has worked on big data analytics projects among others. 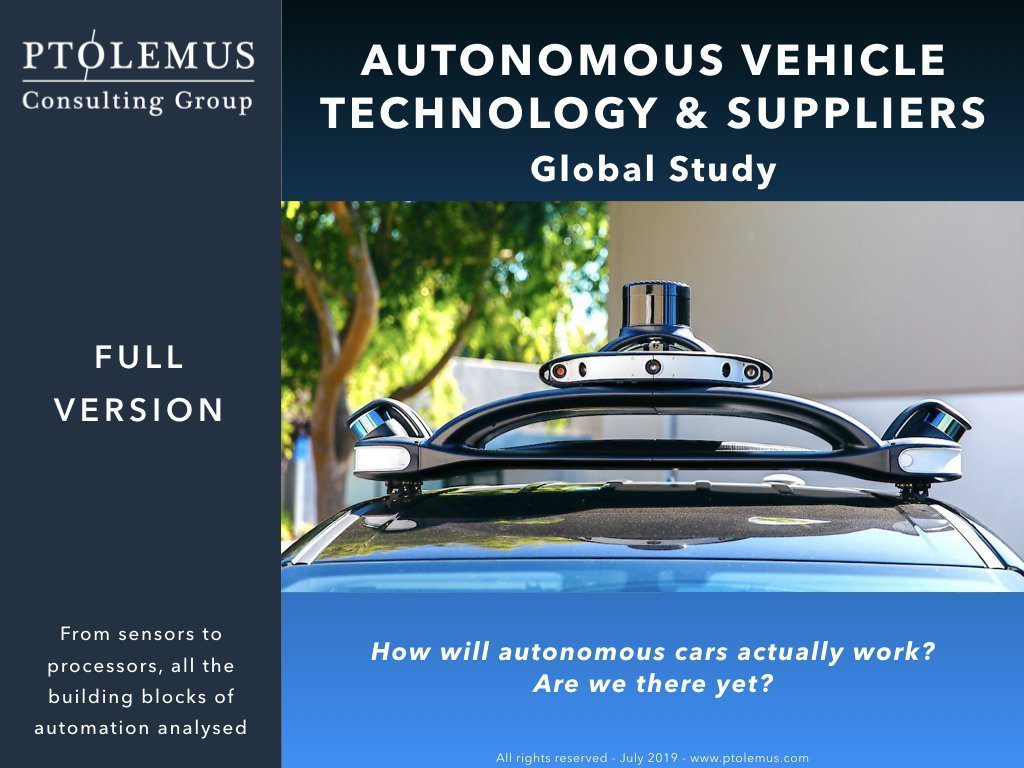