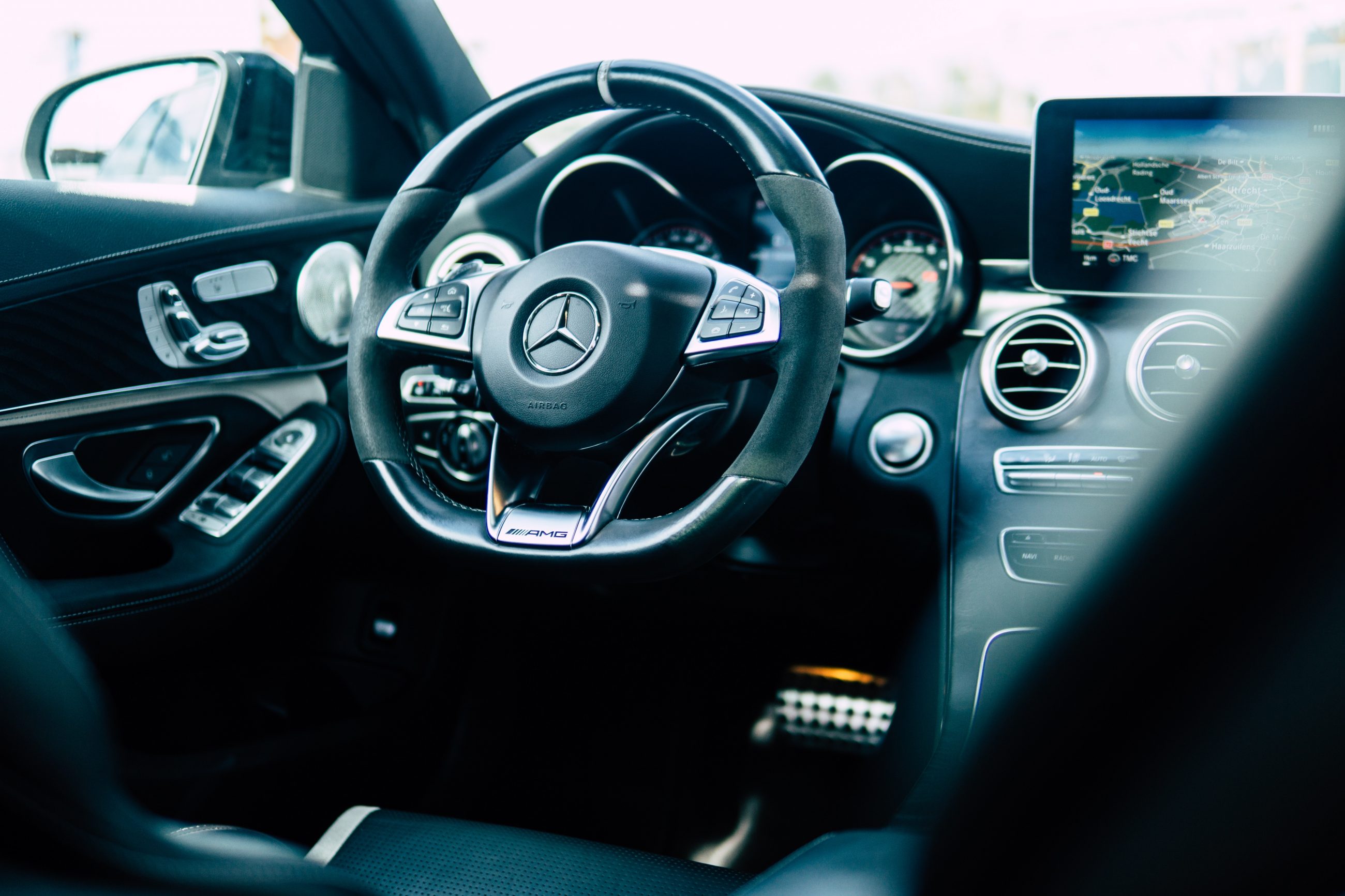 This is a difficult subject for technologists from the mobile or automotive industries, who are fond of their gadgets and evangelize their use. While technology can ultimately be used to reduce distracted driving when applied in this direction, it is also a significant general contributor to distracted driving. The balance today is probably well into the red, and some recent moves by OEM’s to introduce more connected services to the car appear debatable when viewed from a safety perspective.

In the beginning we had the ‘car phone’ where the use case was clearly inside the vehicle, then we had the ‘pocket phone’ as technology developments enabled smaller devices. And we brought the pocket phones back into the car and started talking. The more safety conscious in those days had ‘hands-free’ equipment, but this gave a false sense of security, implying things would be fine if we only used such equipment.

That things were not fine became clear to me driving home from work in Stockholm in the late-1990’s, trying out my new ‘hands-free’ kit. Sure it meant I could have a good discussion on the 20-minute drive. But on arriving home I had no idea whatsoever, what had happened on that journey. It was a blank. Usually I remember which models of cars I pass, the road and weather conditions, my speed and fuel levels, and so on. But with my mind focused on the phone call, all of this was fuzzy, and I was clearly distracted. Despite having my eyes directed onto the road ahead, my brain was also handling a phone call, listening, understanding, thinking, questioning, talking, and more. Perhaps this was specific to me, and a multi-tasking woman or more intelligent man could manage all of this better. Perhaps.

Fast forwarding to current times and we are seeing increasingly sophisticated built-in infotainment systems, and a variety of solutions aimed at integrating the smartphone with the car. But whether it’s a phone solution on some form of cradle, or an OEM-supplied system built into the centre console, using such equipment while driving brings clear and inherent risks. Manipulating relatively small buttons on touchscreens while driving is not easy and requires your concentration to wander from the road. And diverting a forward gaze sideways and perhaps even down into the centre console to do anything with the built-in unit, is again taking your eyes away from where they need to be.

Some recent car launches have now highlighted the ability to use Twitter and Facebook in the car, while other some OEM’s are marketing the ability to support e-mail and text messages. This is a step too far and the question needs to be asked as to why a car – a driving vehicle – really has to support such features. Who wants to meet a texter or tweeter while driving on the same roads as them? These systems demand driver distraction just to be used. And some companies appear to believe that Voice Recognition such as Siri is the new equivalent of the ‘hands-free’ kit, making everything fine. This proliferation of inappropriate connected services in vehicles is verging towards madness.

As promoters of such technologies in cars, is it right to encourage their use in the first place? Is it an inevitable evolution of their use elsewhere, and human nature is such that they will simply want to do it everywhere? The car industry may with some justification argue that it is the best placed to understand this safety dimension and should therefore have the ultimate control of all electronics in the car. After all, it gets the blame if things go wrong, irrespective of which equipment was at fault. They stress their commitment to safety and that this understanding and commitment, is what separates them from the wild west of consumer devices. However we still see the integration of feature-laden infotainment systems in awkward positions with fidgety controls, and an industry proudly announcing support for Twitter, Facebook, Text and e-mail. In a car.

Human behavior is what it is, and that is perhaps at the core of the debate. Humans do stupid things and this cannot be eliminated. There’s no reason for stupidity to cease when a car is entered. So do we accept this and try to reduce the risk? Or is any company willing to stand up and discourage the use of consumer electronics in cars, until they are mature enough to offer a positive overall contribution to safety. This may reduce sales as a consequence, because people want their gadgets wherever they are, and technology support is becoming a key factor in purchasing.

OEMs deserve some sympathy as they try to tread a fine line and achieve a balance between safety and advanced consumer features. Some of the technologies now being worked on will clearly form a base for future Advanced Driver Assistance Systems, and for example enable the wisdom of the crowd to be used to improve safety. But the industry needs a credible position today, and throwing an increasing number of features that belong on computers or phones into the car dashboard, thus making cars more dangerous, is not the answer. Neither is combining smartphone intelligence with automotive infotainment hardware via the many solutions coming to the market now.

So what are the solutions? Are there features and technologies that offer an unquestionably positive overall contribution to safety? A case can probably be argued for examples such as Head-Up Displays that keep attention in the right direction, Augmented Reality systems where at least a view of the real world is retained, Application disablement while in motion, and several more. But it is important that all of these technologies reach a level of maturity and are intelligently integrated, such that their overall contribution is positive. Gesture-based controls seems to be popular these days, prompting visions of drivers on the roads careering around with hands moving furiously, occasionally on the steering wheel, as they try to get their vehicles to understand their gestures. Perhaps such technologies could be tested and beaten into shape outside the vehicle environment, and then integrated.

The intention is not to imply that all consumer technologies are inherently dangerous. Several will definitely make driving safer and are being rigorously developed with this in mind. But in the rush to bring phone and consumer features into the car we need to ensure that we’re not reducing overall safety on the basis that it’s OK, because ‘it’s what consumers want’. Some consumers may also want to have a few beers and drive, or tear around town at 160 km/h, or go through red lights if they judge it suitable. We naturally take a dim view of such activities, and as an industry should apply similar attitudes to introducing inappropriate consumer technologies and features into vehicles.

Frederic Bruneteau is the founder and Managing Director of PTOLEMUS. With over 20 years of experience, he has helped leading players design strategies and value propositions.