Clean Vehicle Credit: For Many or Few? 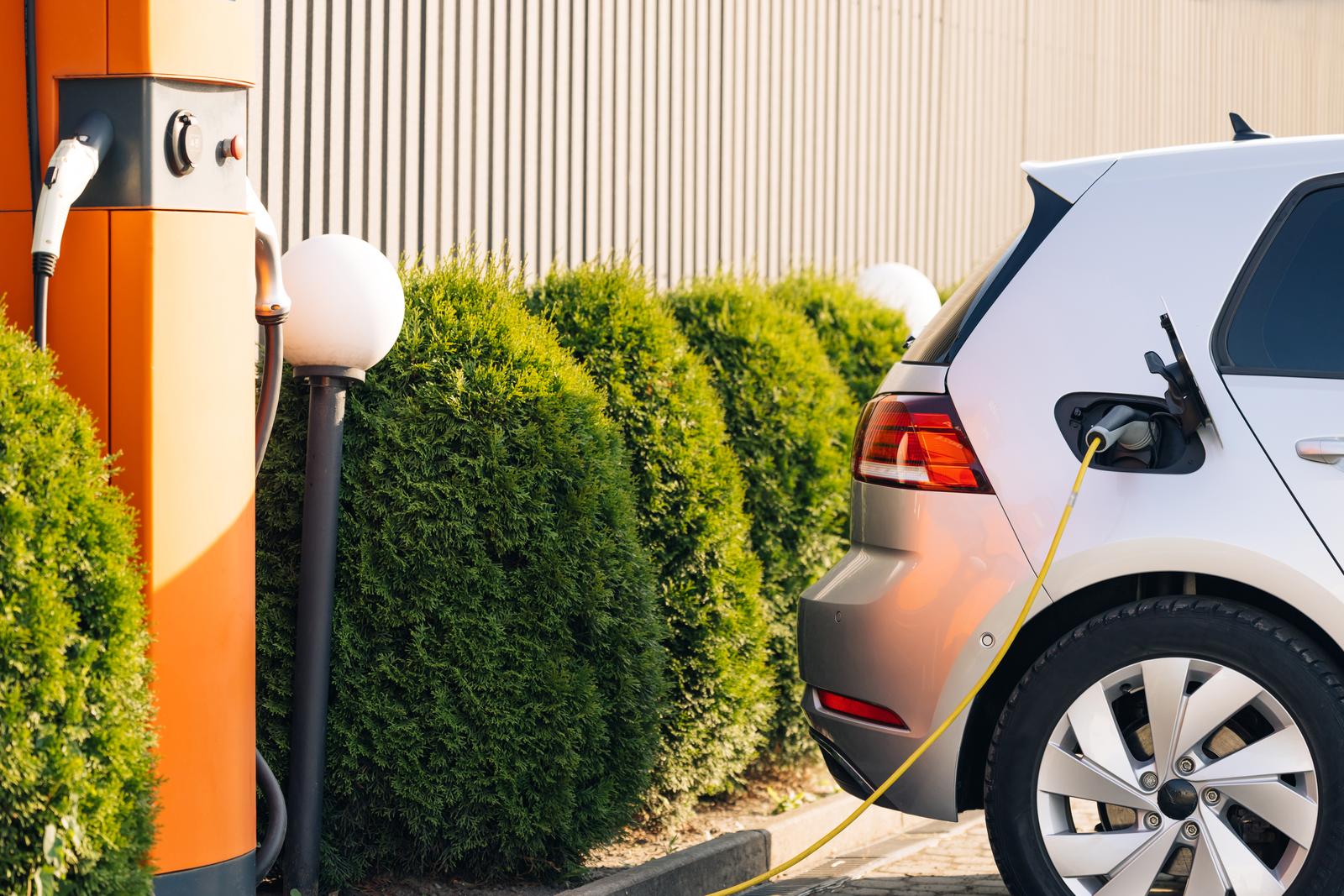 Last week, Joe Biden signed into law the Inflation Reduction Act of 2022, an act which includes a Clean Vehicle Credit. The legislation releases an estimated $370 billion into climate-related initiatives, an amount that, according to the President, represents “the most aggressive action ever – ever, ever, ever – in confronting the climate crisis”.

A portion of the $370 billion is directed towards consumers buying low emissions (clean) vehicles. This includes the Clean Vehicle Credit, which is a tax credit of up to $7,500 for new, non-commercial clean vehicles. Additionally, the legislation provides credits of up to $4,000 for a previously-owned clean vehicle and up to $40,000 for a qualified clean commercial vehicle.

Notes and insights: The Inflation Reduction Act of 2022 amended Internal Revenue Code (IRC) 30D replacing the Qualified Plug-in Electric Drive Motor Vehicles Credit with the Clean Vehicle Credit. In both cases to qualify for the credit, the vehicle must be new (original use starts with taxpayer) and weight less than 14,000 pounds.

Section 30D defines a clean vehicle as one “which is propelled to a significant extent by an electric motor which draws electricity from a battery which—(i) has a capacity of not less than 7 kilowatt hours, and (ii) is capable of being recharged from an external source of electricity.” Both plug-in hybrid and battery electric vehicles typically meet these qualifications. The new law also extends the term new clean vehicle and credit to qualified fuel cell motor vehicles, as defined in IRC 30B.

The Clean Vehicle Credit is for most but not for everyone. For non-commercial vehicles, the thresholds are based upon the gross income level of the buyer (taxpayer). The gross income thresholds are set at $300,000 for cases of joint returns, $250,000 for head of household returns, and $150,000 for all others. Considering these threshold levels, most Americans will qualify for the credit. The U.S. Census Bureau’s report The Income and Poverty in the United States: 2020 provides a distribution of household income, which shows that more than 80% of America households have income above these levels.

Notes and insights: To make a dent in the climate crisis, Electric Vehicles (EVs) must be widely distributed. This has not the been the case in the United States with studies showing that the majority of EVs are sold to those in the top income brackets.

IRC 30D did not previously have a gross income limitation. In other words, all clean vehicle buyers irrespective of their income level could take benefit from the credit. By limiting program eligibility by income, the legislation takes an important step towards democratising EVs.

Is the vehicle eligible? A step forward, two (or three) steps back

Not every clean vehicle will qualify for the Clean Vehicle Credit – in fact initially most clean vehicles will not. The legislation sets out multiple vehicle-related eligibility requirements with the most important ones related to purchase price and production location (battery and vehicle).

Arguably the most impactful paragraphs, of Part 4 – Clean Vehicle, are the first two which set the Per Vehicle Dollar Limitation and Final Assembly conditions.

The Per Vehicle Dollar Limitation is based upon Critical Mineral and Battery Component Requirements. The famous $7,500 credit requires that manufacturers meet both requirements. If only one is met, the vehicle credit is reduced to $3,750 and if neither there is no credit.

As for Final Assembly, the production location of the vehicle, it must occur in North America. The Alternative Fuels Data Center lists 20 battery electric vehicle models from 2022 and 2023 that potentially meet this condition, see Table 1: EVs with Final Assembly in North America for further details.

Limitations are also placed on the vehicle’s price. For a clean vehicle to qualify, the manufacturer’s suggested retail price (MSRP) must be under $80,000 if the vehicle is a Van, SUV or Pickup Truck and under $55,000 for all others. This eliminates 6 EV models that would otherwise qualify as seen in Table 1.

One step forward. The average sale price of a new EV in the United States was $52,219 in 2021; $15,000 more than the average new vehicle sale price. While the production cost of an EV is higher than a gas-powered vehicle, manufacturers are also not developing and releasing many affordable small/medium sized models for the United States market. In Europe and China where more economical models are available the average prices are $47,992 and $27,442 respectively.

Setting a vehicle price limitation incentivises car manufactures to introduce lower cost vehicles that qualify for the credit – though a lower limitation would be better, particularly for Vans/SUVs/Trucks. This is in turn places more vehicles in a price range affordable to the middle class.

Two (or three) steps back. The Per Vehicle Dollar Limitation and Final Assembly conditions exhibit a common theme, America first – even ahead of climate and equity. These conditions will result in many clean vehicles not qualifying for the credit. This includes more affordably priced vehicles such as the Hyundai’s Kona Electric and Ioniq 5, Kia’s Niro EV and EV6 and Volkswagen’s ID.4. The policy also discourages or at least fails to incentivise other foreign manufacturers with lower cost vehicles from entering the market.

Considering the EV supply shortage (more demand than supply) and urgency around the climate crisis, these provisions have the potential to prevent the legislation from making the impact – on climate and vehicle equity – that many had hoped.

Anything else relevant? The rest

The Clean Vehicle Credit provision establishes the processes and information required for obtaining the credit. The credit can be obtained directly by the vehicle buyer (taxpayer) or by the dealer (vehicle seller) and passed on through a lower price to the buyer. This election, if offered by the dealer, can be made by the buyer at the time of vehicle purchase. In both cases the parties must report the taxpayer’s name and identification number, the vehicle identification number (VIN), the battery capacity of the vehicle, and verification that the original use of the vehicle starts with the buyer. The credit also applies to fuel cell motors vehicles with final assembly in North America.

The rule-making deadline for specific regulations and guidance for the Clean Vehicle Credit is December 31, 2022. Most provisions of the law, including the elimination of the manufacturer vehicle credit limitation, go into effect at the end of 2022. The main exception is the Final Assembly requirement, which went into effect immediately.

For many or few? What impact will the Clean Vehicle Credit have.

In the short term, the Inflation Reduction Act’s impact on EV growth should be neutral to slightly positive. Unfortunately, it is not likely to have the “big bang” impact many want but it should help accelerate EV production toward the mass market. In the longer term, it should be positive with the size of the impact dependent upon the speed at which:

Ashton Williams has more than 15 years of experience in the transportation infrastructure and mobility domains. He has assumed different roles from Commercial Director to M&A and Strategy Manager and also held multiple Boards positions. He has also co-founded two companies in the mobility space.