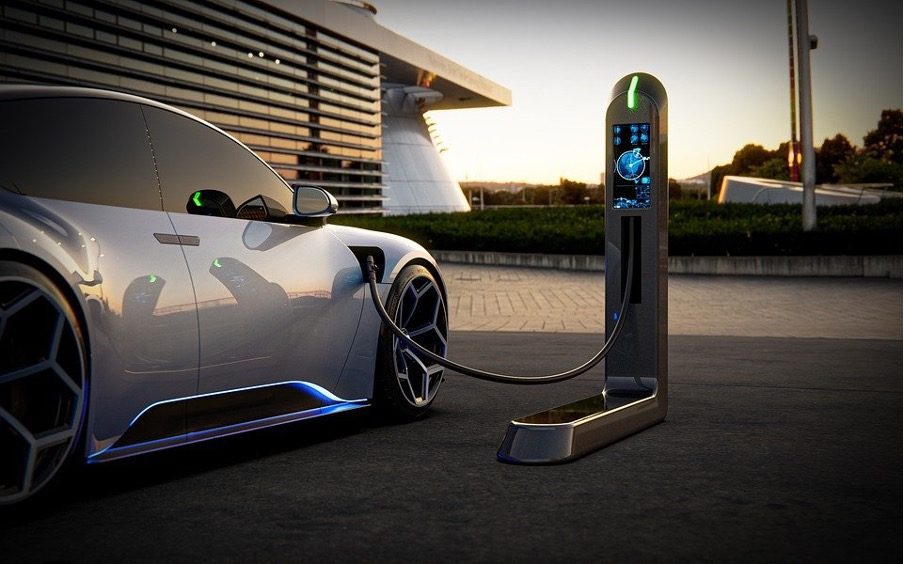 What are the different types of EVs?

Battery Electric Vehicles (BEVs): These are vehicles that are powered entirely by electricity from batteries. They have no internal combustion engine and produce zero emissions. Examples of BEVs include the Tesla Model 3, Nissan Leaf, and BMW i3.

Plug-in Hybrid Electric Vehicles (PHEVs): These vehicles have both an electric motor and a gasoline engine. They can be charged by plugging them into an electrical outlet and can also run on gasoline. They have a limited all-electric range, typically around 20-50 miles, after which the gasoline engine kicks in. Examples of PHEVs include the Chevy Volt, BMW i8, and Ford Fusion Energi.

Fuel Cell Electric Vehicles (FCEVs): These vehicles run on electricity generated by a chemical reaction between hydrogen and oxygen, which takes place inside a fuel cell. FCEVs emit only water vapor as exhaust and have a longer range than most battery-electric vehicles. Examples of FCEVs include the Toyota Mirai and Hyundai Nexo.

EVs have many benefits, including lower operating costs, better energy efficiency, and reduced emissions. However, some of the challenges associated with EVs include limited driving range, high upfront cost, and limited availability of charging infrastructure. Governments around the world are taking steps to promote the adoption of EVs by offering incentives, building charging infrastructure, and implementing regulations to reduce emissions from vehicles.

PTOLEMUS is also actively involved in the arena of research related to EVs. Our recent Norway Vehicle Electrification report is an in-depth study into the successes and failures of the Norwegian vehicle electrification project. We have also just released our groundbreaking Fleet Electrification Global Study which provides a full scope view of the current and future for fleet electrification.