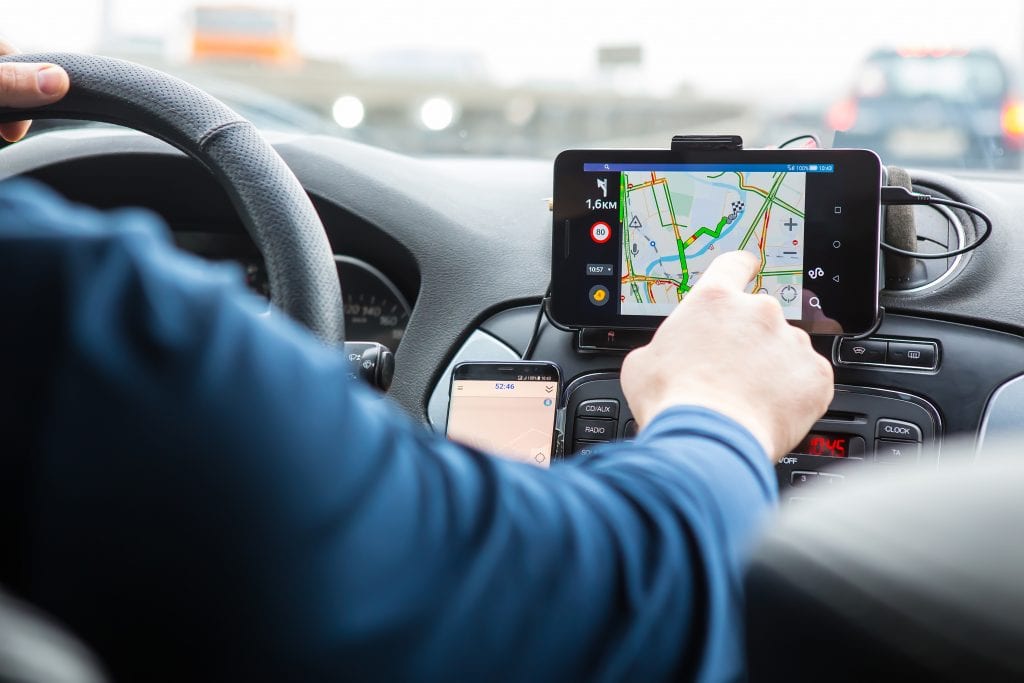 Kapsch has chosen to position itself both as a system integrator and as a road operator, for example in Poland. Aren’t there risks for Kapsch to compete against its toll charger customers?

It is important to understand that we are not a road operator but we operate toll systems on behalf of road operators. We provide to them both technical operations support (i.e. the monitoring, maintenance and the ongoing optimisation of tolling infrastructure) and commercial operations support (the planning  implementation and operation of Point of Sales, call centre services, web portals, payment services including the invoice).

We provide these services to road operators who can be either public (road authorities or toll authorities), or private, for example concessionaires.

So we are not competing against them, we serve them.

Thus it is true that we sometimes compete with 4 private companies, namely Abertis / Sanef, Autostrade, Strabag and Vinci. For example, we are one of the largest suppliers to Vinci in France.

They may be competitors but only in those cases when they leave their core business and on a case-by-case basis.

But this is not the case with most road operators.

Kapsch acquired Mark IV Industries a few years ago. What advantage did it give to Kapsch in North America? How strong is Kapsch there now?

We acquired Mark IV AVHS in November 2010, which was our entry ticket to the US market. Before we had a small operation but with hardly any commercial success. Thanks to the acquisition, we obtained a customer base, a large local presence and the qualifications to migrate their business from a pure component provider to a systems solutions provider.

Mark IV was concentrated on manufacturing tags and the corresponding roadside equipment (RSE), actually the largest seller of transponders in the US. Our objective from the beginning was to develop them from a component provider to become a systems provider and increasingly an end-to-end solutions provider including the operation.

Meanwhile we have delivered our first end-to-end system in Texas for Cintra, a subsidiary of the Spanish construction company Ferrovial.

We have also been awarded an end-to-end electronic tolling and customer operations contract in Ohio (River Bridge).

It means that we have successfully developed Mark IV to a comparable position in the US to the position we have in the rest of the world.

In addition, we acquired in 2014  Transdyn, a specialist in traffic management systems, which allows us to propose a broader portfolio of solutions including ITS in North America and globally.

In the US, 3M, Transcore, Xerox / ACS and Schneider Electric (formerly Telvent) are our main competitors. Transcore and Xerox are certainly stronger than we are there.

What are the chances of the US moving the Interstate Highway System to the tolled model? What are the best reasons for the US Federal Government to make this happen?

First of all, there are 2900 miles of tolled roads already in the Interstate Highway System. They have been introduced prior to a Federal Government ban on interstate toll.

On the other hand, we know that the Federal gas tax is the main resource to maintain the interstate highway system and the taxes have not been increased since 1993! We see that the tax income is declining due to modern cars with better combustion engines and electric or hybrid vehicles. So the federal Government is searching for alternative funding means.

Tolling is a feasible option to both finance new infrastructure and maintain and renew existing roads. Only to maintain the infrastructure in place, a multi-billion dollar amounts would be required each year and is missing today.

Someone has to pay for the roads eventually! It is only the question of whether all should pay for these or only those who use these roads. When you take an airplane, you don’t expect it to be free!

Why tolling? Because it is fairer, as it is follows the user pays principle. Moreover, tolling brings another benefit: it is a powerful traffic policy tool.

For example, in Germany, Austria and the Czech Republic, the implementation of an emissions-dependent tariff scheme system led to the extinction of old, highly polluting trucks. So tolling has had a very positive impact on the environment.

In your view, what lessons should the industry bring from the failure of the Ecotaxeproject in France?

The first thing we can learn and actually the same has happened in South Africa: a growing political instability has disturbed an ETC project. We see that the economic downturn has put political pressure from the users of the roads on governments. Political opinions can change and that situation, the  government has to redesign or even stop the project…