The future of autonomous vehicles is shared 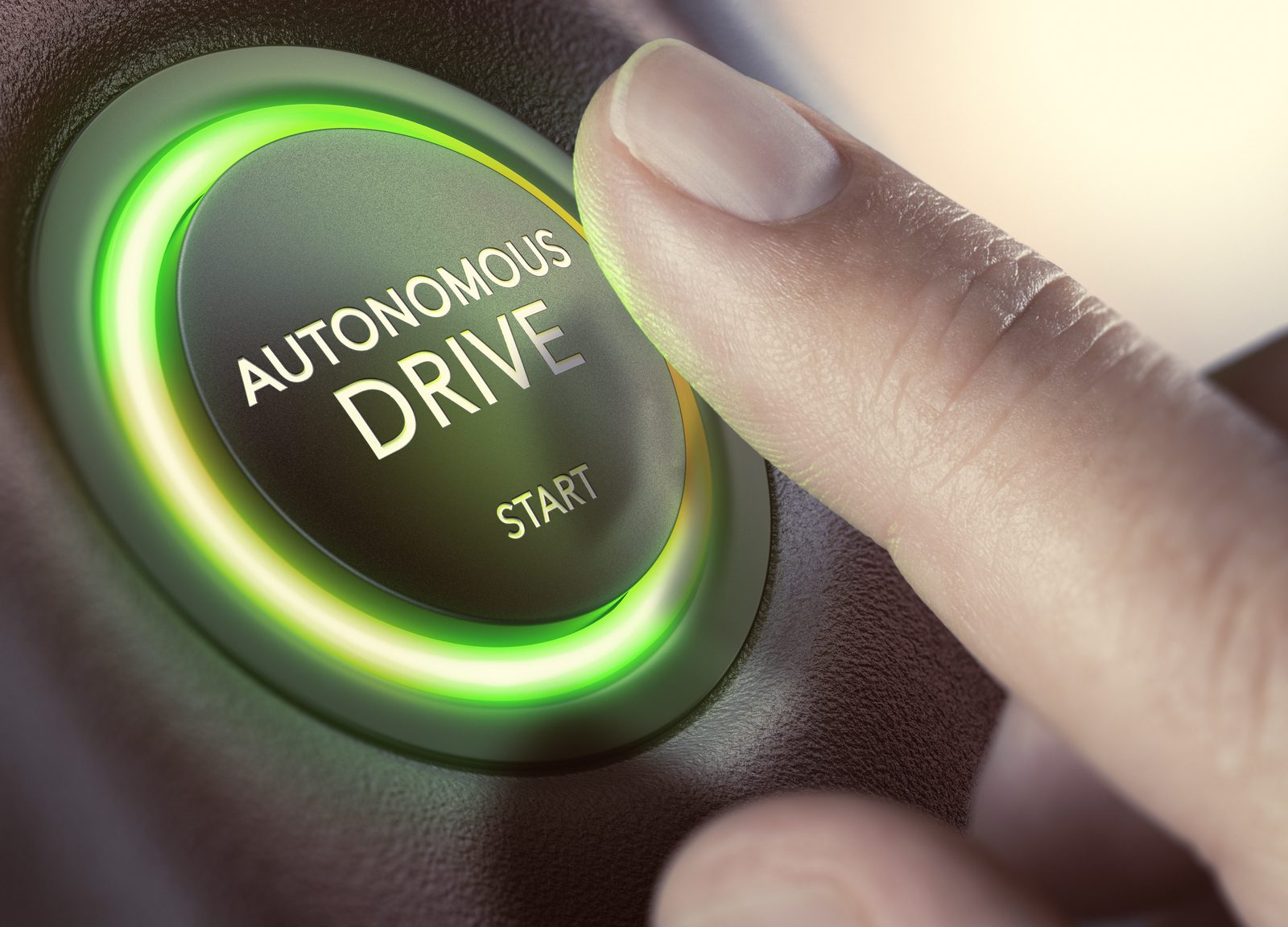 Ride hailing services have become increasingly popular, especially among young people, in recent years. Today, it is an essential part of the public transportation ecosystem in big cities. Ride hailing offers many advantages for its users: it is convenient, cheap, trackable, and has door to door service. However, the demand is growing fast and the availability of quality drivers is not following in some countries. As well, service quality and safety depend on the driver’s behaviour and they are often not trained. But what if ride hailing became available 24/7 with high service quality and respecting all safety requirements? What if ride hailing became less expensive in countries with high labour costs? And what if ride hailing became a convenient experience without human contact? Thanks to the various autonomous vehicle ride hailing programs active today, this could become a reality.

In this blog, I am going to focus on the Level 4 autonomous vehicles (AVs) that have begun to offer ride hailing services with or without the presence of a human operator on board.

Autonomous vehicle ride hailing services will offer a safer ride since it doesn’t depend on a driver’s capabilities nor their driving behaviour. It will also offer convenient service and comfortable trip with smooth driving that feels better than natural with no hard braking or rapid acceleration.

It is possible for autonomous vehicle ride hailing services to be available 24 hours a day, 7 days a week, and the price will be the same during all working hours since no operator is needed for night shifts or weekends.

Self-driving car software is built to respect speed limits, obey traffic signals and signs, and pay attention to pedestrian crossings, They also have a permanent ‘eye’ on the road thanks to numerous cameras, radars, lidars and sensors working together continuously to deliver an optimal image of the surrounding environment. Self-driving cars never get distracted.

But they are still facing many challenges; weather conditions may affect visibility which could cause the perception system to send incorrect signals. Road conditions vary from one city to another and digital maps are not always updated with real-time data.

Self-driving trials started in simulation computers, then AVs were authorised to drive in a closed-door area, and now, in many countries, AVs have permits to drive on public open roads under some conditions.

In the United States, autonomous vehicle trials started some time ago, recording millions of driving miles on public roads. Waymo, an autonomous driving technology company, subsidiary of Alphabet, the mother company of Google, started their first on-road experiment in San Francisco in 2009 with the presence of a human operator. Today, in some states, Waymo cars can be driven without the presence of a human operator on board.

With the evolution of trials and the record of minimum crashes per million miles driving by autonomous vehicle, the safety of the self-driving technology is proving itself, and legislators are opening more doors for AV trials and programs.

In the US, according to the Governors Highway Safety Association, 18 states allow testing or deployment of autonomous vehicle without a human operator. Arizona and California are among the first states to do so. Some other states require the presence of a human operator in the driver seat.

In California only, the Department of Motor Vehicles reported 4.1 million miles by autonomous vehicles from December 2020 through November 2021. Some self-driving companies have the permit today to offer ride hailing service for the public in San Francisco.

In China, Baidu’s Apollo L4 autonomous vehicles have recorded over 25 million kilometres with 593 autonomous driving permits across China. The chinese government trusts the technology but still doesn’t allow autonomous vehicles to be driven without the presence of a safety human operator on board.

Google, Apple, Amazon, Baidu, Microsoft, and many other tech giants are moving towards autonomous vehicle technology. They are technology providers, not car manufacturers. So what is their intention in this space? Will they offer a service or provide the technology for OEMs?

The last two years marked an important milestone in the development and deployment of level 4 autonomous vehicles by opening them for public use and offering a mobility service.

Waymo has offered the Waymo One in Phoenix, Arizona since 2018, the first commercial ride hailing service, but it was restricted to Waymo employees. In 2020, the service opened for the public and everyone can hail a ride in the defined zones. The vehicles are fully autonomous and no safety human driver is in the driver’s seat.

In August 2021, California DMV authorised Waymo to offer an autonomous ride hailing service for a limited group of people in San Francisco, with the presence of a human safety driver. Waymo is charging customers for both programs.

China is also giving permits for autonomous ride hailing services, also called robot-taxis. Since 2020, Baidu, the Chinese internet giant, has received authorisation to offer ride hailing service in 9 cities, including, Beijing, Shenzhen, Shanghai, and Guangzhou. The presence of a human safety driver is mandatory and the service is available for residents through the Apollo Go app. In Q4 2021, the service was ordered 213,000 times, making it the global leader by number of orders.

In June 2022, Hyundai launched RoboRide, its first autonomous ride hailing service in the district of Gangnam, one of most congested areas of Seoul, South Korea. In this program Hyundai will be using its level 4 IONIQ 5. Initially, the service will only be available for Hyundai employees with the presence of a safety driver.

These different open programs will improve peoples’ acceptance for autonomous rides and will help companies gather more data and be challenged.

Since 2010, we’ve been told that autonomous vehicle will become available for everyone in the short term. But in 2022, we see that this is still far from reality. I believe that for the short to mid-term, autonomous vehicles’ future is shared, this is how regulators and developers can keep monitoring and controlling the technology.

Fatima-Zahra Essakhi is a Business Analyst with over 6 years experience in the Automotive Industry, Robotics, Road User Charging and Intelligent Transportation Systems. 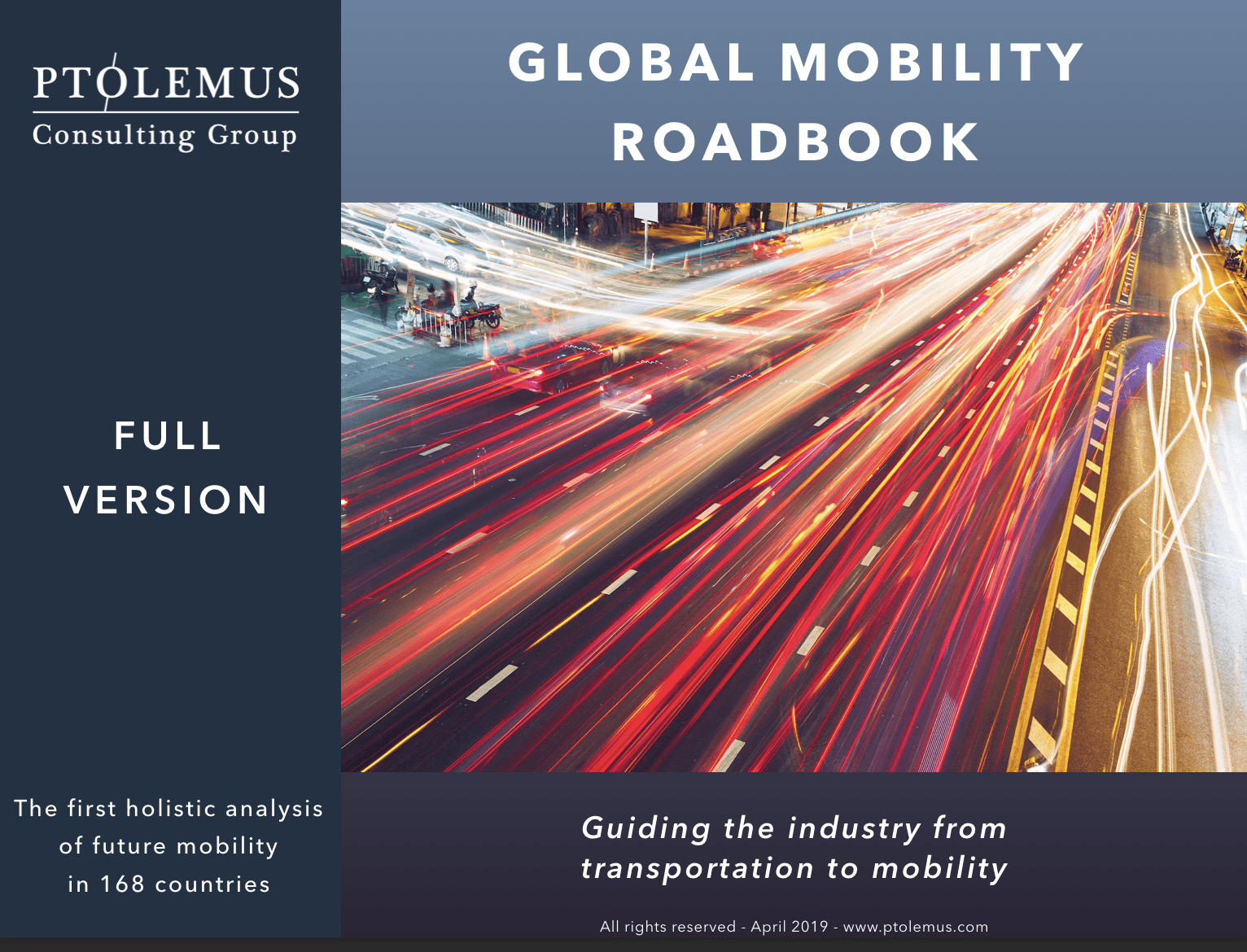