What is congestion charging? 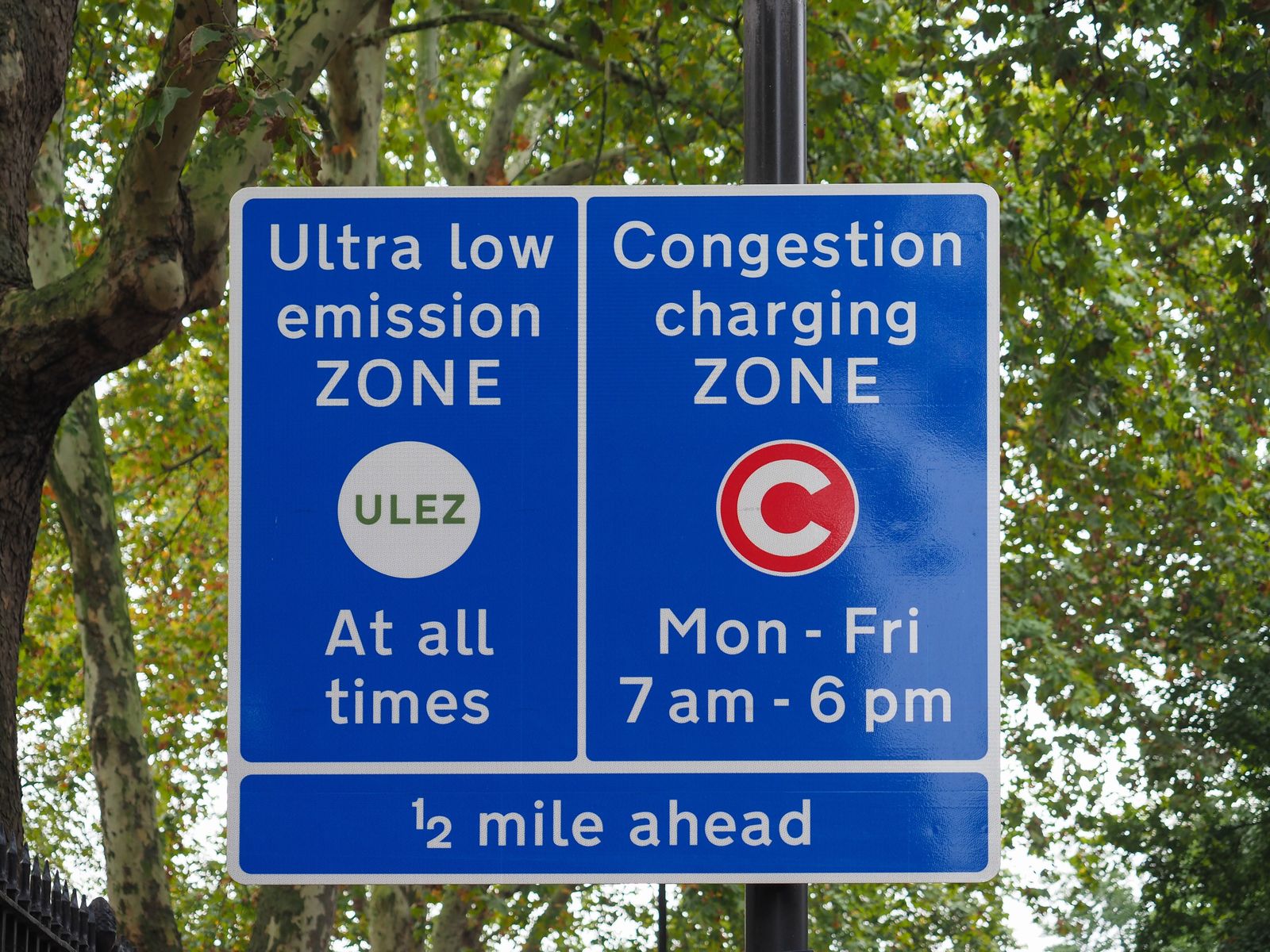 Congestion charging is a system of fees imposed on drivers for entering a designated congested area of a city during peak traffic hours. The goal of congestion charging is to reduce traffic congestion and improve air quality by incentivising drivers to use alternative modes of transportation or to travel at non-peak times.

What are some examples of congestion charging systems in place?

Note that these systems vary in terms of the specific fee structure and the geographic area that is covered by the charge.

To learn more about road infrastructure and funding, download the free abstract of our Road Usage Charging United States Report

Our most recent insights

Will electric vehicles be the next breakthrough for usage based insurance?