Sir, have roaming charges been re-established in European transport? 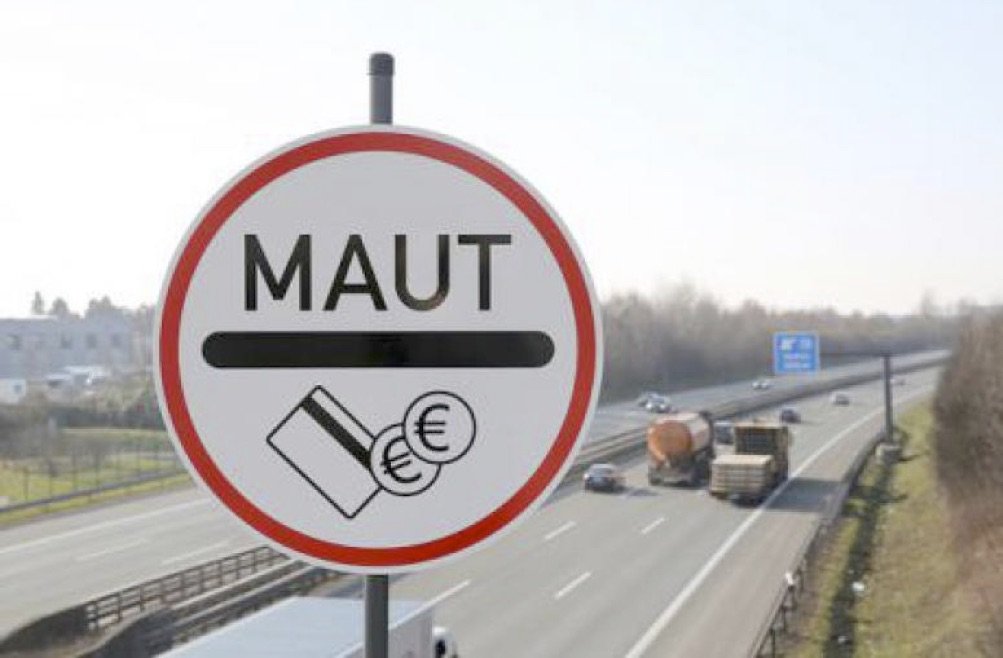 On the 30th of June, the Latvian presidency of the EU reached an agreement with the European Parliament to abolish mobile phone roaming charges by 2017.

Certainly a great step forward for all those who travel around the EU!

On the other hand, on the 1st of April 2014, the British government introduced the HGV levy to tax all foreign trucks of more than 12 tonnes entering the country. The levy takes the form of an electronic vignette payable at specific points of sale in the UK and neighbouring countries as shown on the map below. It can reach up to £1000 for a yearly access.

Thus it would appear that the road levy directly and offensively targets foreign transportation companies.

Isn’t it ironic? On one hand, Europe is fighting hard to reduce hurdles to mobility and on the other hand, a Member State is introducing new barriers to commerce.

But this is just the start. Due to the conjunction of insufficient leadership from the European Commission and short-termist politicians in certain Member States, the transport sector is suffering in many other European States and rapidly falling behind.

In 2009, the European Commission passed a decision updating the 2005 EETS directive (European Electronic Tolling Service), requiring all Member States to create a level playing field so that international fleets could travel across the EU with a single electronic tolling device and a single tolling service provider. The concept is often summarised as: “One box, one contract, one bill”.

This decision, applicable from 2012 for Heavy Goods Vehicles (HGVs) and from 2014 for light vehicles, still has not been applied; the European Commission has not even started any infringement proceeding against failing Member State.

The lack of authoritative action from the Barroso Commission, with Slim Kallas as Commissioner in charge of mobility and transport has had dramatic consequences;

France, which was supposed to introduce Ecotaxe, the first HGV tolling system complying with the EETS directive, caved in months into the implementation. Fearing the political impact of the trucker strikes, Ms. Ségolène Royal, Minister in charge of Transport, decided to cancel the badly needed tax. As a result of this last-minute change in policy, France lost about 1 billion of tax revenues a year. The government also paid Ecomouv, the consortium in charge of raising the tax, a stiff €830 million indemnity.

This is just the beginning; 3 toll service providers, namely Axxès, Eurotoll, DKV and Total are now requesting a €300 million indemnification from the French government in the Civil Courts of Paris… From then on, none of the new national toll projects have been EETS compatible.

In Germany CSU Minister of Transport, Klaus Dobrindt, promoted and eventually obtained the so-called PKW-Maut, a vignette for passenger cars. Taking his inspiration from the UK road levy, he also applies the toll to foreign vehicles only – thanks to a reduction of the same amount on the local registration tax. Now foreign cars from other countries will need to pay a vignette of up to €130 to cross the German territory from January 2016!

Germany could also be accused of maintaining its existing Toll Collect monopoly on the tax applied to trucks travelling on Germany’s main roads (LKW-Maut). The concession expired in August 2015 but has been prolonged until August 2018.

Like many other national road charging schemes, the Toll Collect system does not comply with the EETS directive. By law, it does not allow other tolling service providers to serve fleets that want to use German roads.

Is Toll Collect complying with the EETS directive?

Thus of the 3 largest countries in Europe, none has implemented plans to enforce the EETS directive! As Marc Billiet of the International Road Transport Union suggested when considering all the other countries not abiding by the directive: “ultimately, we have to ask ourselves if there are no simple alternatives available.”
– You can read the full interview in the Global Electronic Toll Collection Study –

Ms. Violetta Bulc, the new EU Transport Commissioner, has promised that she will fight against the German car vignette. In January, she even advocated the implementation of a pan-European road pricing scheme to avoid undue discriminations and barriers to free mobility.

However, at her doorstep the brand new Belgian truck toll, applicable early 2016, is following the Toll Collect model instead of the Ecotaxe one. Operated by Satellic, a sister company to Toll Collect, the Viapass system forces trucks to use its own electronic tolling device – not interoperable with any other in Europe – thus preventing other service providers to charge tolls for their customers.

In March, AETIS, the European association of toll service providers, sent a letter to the European Commission to complain about this barrier to free competition. Without clear action, AETIS, which regroups companies such as Axxès, DKV Euroservice, Ressa, Shell, Total and UTA is likely to bring this issue to court.

All in all, the European tolling landscape has become a silent battlefield and new walls are being built without anybody noticing.

Violetta Bulc now has a unique opportunity to re-start the European tolling business. Her action could play a major role in avoiding roaming charges to re-surface in places where they had been abolished…

We will explore in our next blogs some of the ideas that could make European road charging a less tortured landscape.